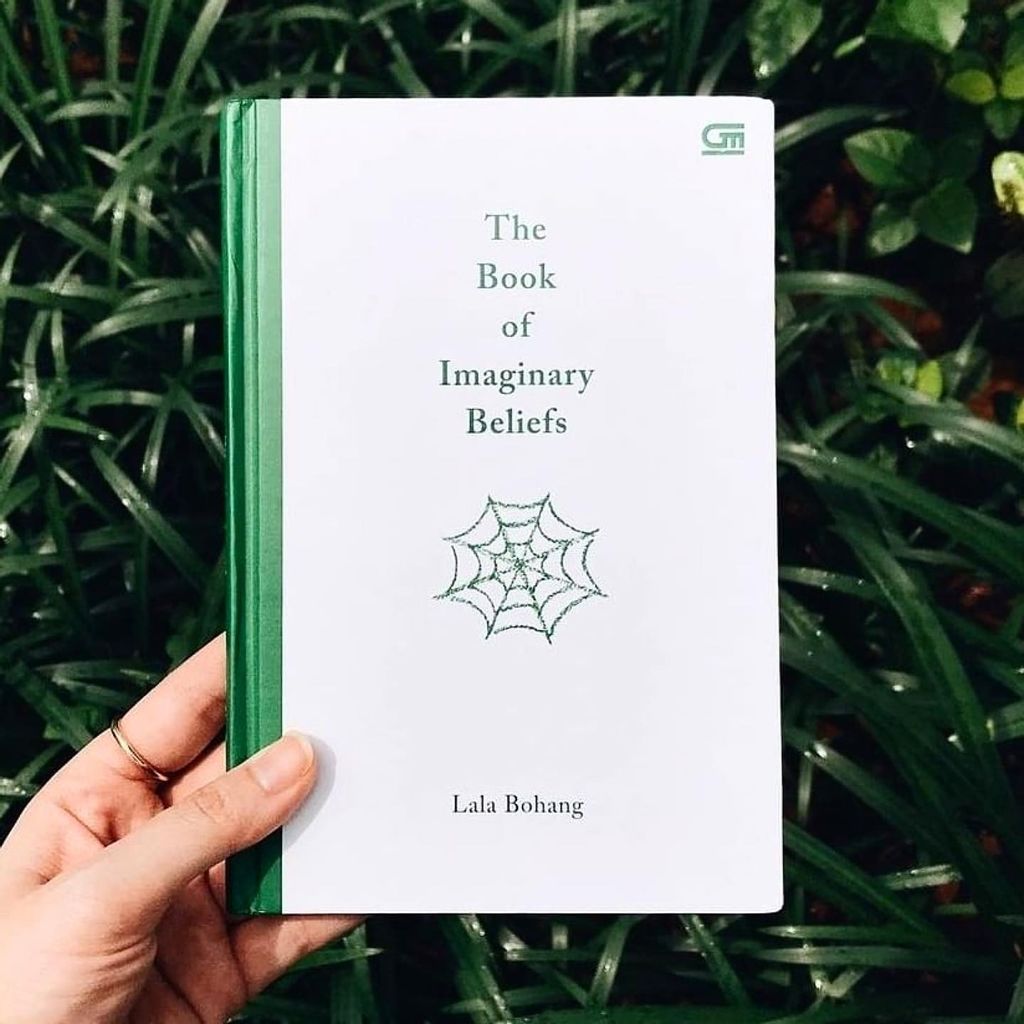 The Book of Imaginary Beliefs by Lala Bohang

Either you’re the “someone” or the “someone else”, it doesn’t matter because confusion will always bounce back to you, no matter how far you’ve been running away from it. It’s about facing an empty page each day, it’s about waking up in the morning deciding to be alive, it’s about choosing which mistakes to avoid, it’s about considering what and who to ignore, it’s about crafting a self that’s truly your own, it’s about faking a smile to cure the pains of others, it’s about continuously moving forward because going back is never a choice, it’s about looking at the blue sky and having small talks with it, it’s about everything that feels small and unworthy, it’s about becoming buoyant, never being trapped between other people’s cacophonic agendas, it’s about counting your breath.