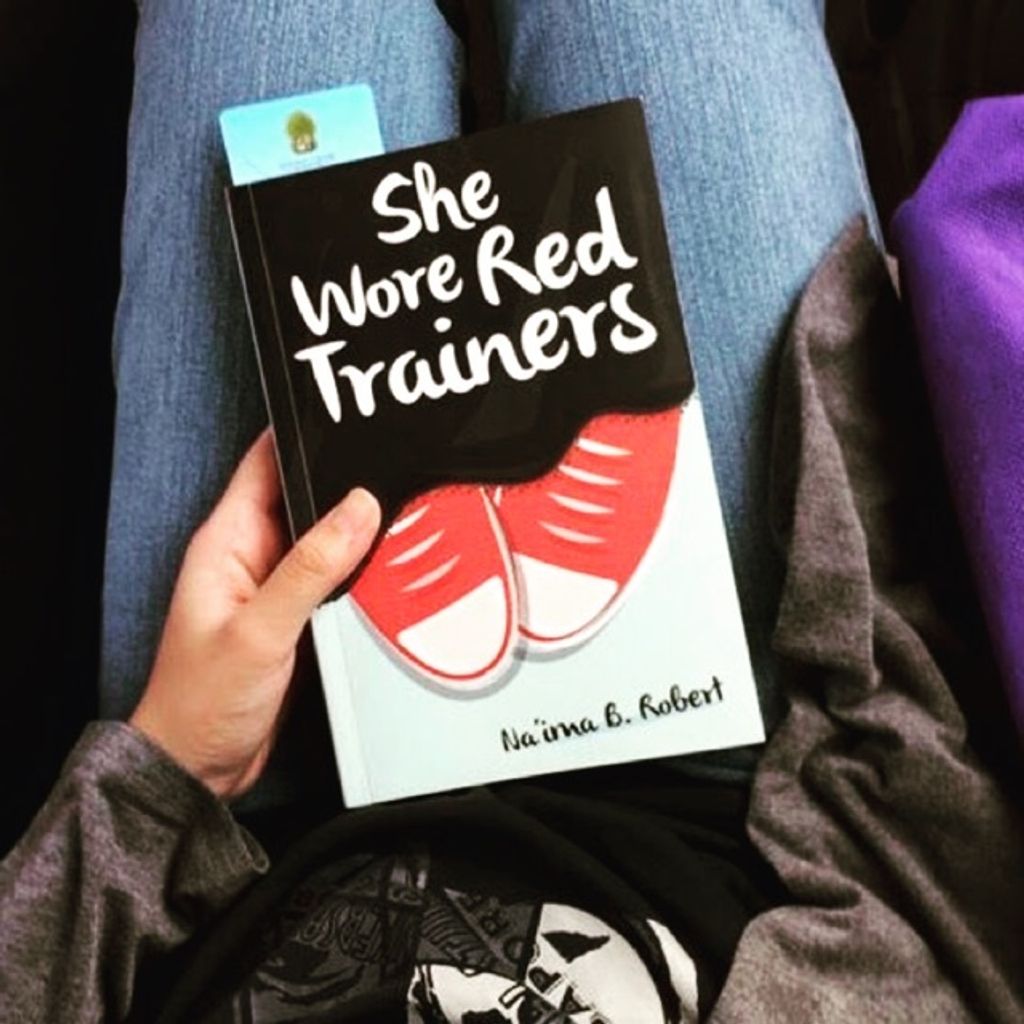 "Interesting, and certainly timely."—Kirkus Reviews, on Boy Vs Girl

When Ali first meets Amirah, he notices everything about her—her hijab, her long eyelashes and her red trainers—in the time it takes to have one look, before lowering his gaze. And, although Ali is still coming to terms with the loss of his mother and exploring his identity as a Muslim, and although Amirah has sworn never to get married, they can't stop thinking about each other. Can Ali and Amirah ever have a halal "happily ever after"?

Na'ima B. Robert is descended from Scottish Highlanders on her father's side and the Zulu people on her mother's side. She was born in Leeds, England, grew up in Zimbabwe, and went to university in London, England. At high school, her loves included performing arts, public speaking, and writing stories that shocked her teachers! She has written several multicultural books for children which have won, and been shortlisted, for numerous awards.

Na'ima divides her time between London and Cairo, Egypt, and dreams of living on a farm with her own horses. Until then, she is happy to be a mum to her four children and keep reading and writing books that take her to a different world each time.
Share 0 Tweet Pin it 0 LINE